I love dad jokes. The only thing better than hearing a good dad joke is coming up with a good one yourself. I am also sort of a geek so today I want to combine these two passion and share some of the best dad jokes I have come up with over the years. It will be mostly Lord of the Rings and Game of Throne jokes, with the occasional superhero joke here and there.

Let’s kick things off with an obvious one. Many people came up with this joke before me, so I had to take it a step further and create a meme template.

If you want to use this template for your own Elvish jokes (we have another one further down the list) you can download it here.

This joke employs the hands-down-best-template for the worst dad jokes out there. We are still only in knee-level geekiness – just a really bad play on words.

If you think that’s bad, just wait for joke number three. We are just beginning to scratch the surface.

Let’s move away from fantasy and wander into the realm of comix. This is another very obvious one, but it had to be done.

My apologies to both Sir Ian McKellen and Sir Patrick Stewart. They certainly deserve better.

This joke takes us back to Middle Earth, but we are still on the topic of music.

I swear I wrote this joke myself. Unfortunately, Peregrin Took it.

Geekiness level are now rising. This next joke actually requires some basic knowledge of Elvish.

If you struggle with this one, you might want to watch this clip.

Yes, I know they come from two different worlds. Still, I couldn’t resist it.

Let’s face it – there are a few who can.

4. Why so serious Sansa?

Tyrion always liked making jokes. It usually got him in trouble, but also saved his life at least once.

I am not sure this one would work though…

We are back with Rick and Carl for another really bad dad joke. High level of cringe ahead – you have been warned.

I told you it’s bad, but any joke that Hitler wouldn’t approve of is fine in my book.

2. Rap Battle of the Last Alliance

The next joke is by far the geekiest on the list. It requires deep knowledge in the lore of Middle Earth so only true fans of LOTR will fully get it.

Note that this joke actually works on two levels, as both the first name and the last name play a part in it.

1. The Invisible Hand of the King

We started with one king, and we will finish with another. This dad joke might not be the geekiest one on the list, but it sure is the best one, at least in my opinion. It is very lean and clean, and therefore fits perfectly on this classic Captain America dad joke template.

You got to admit though – Stagnation sounds like a majestic place, doesn’t it?

The origin of the name is not entirely clear. Some believe that it is because the joke is dry, tasteless, and flat. Others have suggested it might be some kind of a loose and out of context translation of the term knock-knock joke.

With the impact of American culture and the English language had on Israeli culture in the last several decades, more and more people now refer to them as בדיחות אבא (Bdichot Aba) which is how you literally say dad jokes in Hebrew.

Naturally, I do not own any of the copyrights for the images used in this post. The cover was taken from Game of Thrones Season 1 Episode 9. Because you know what they say about dad jokes – It’s all about the execution! 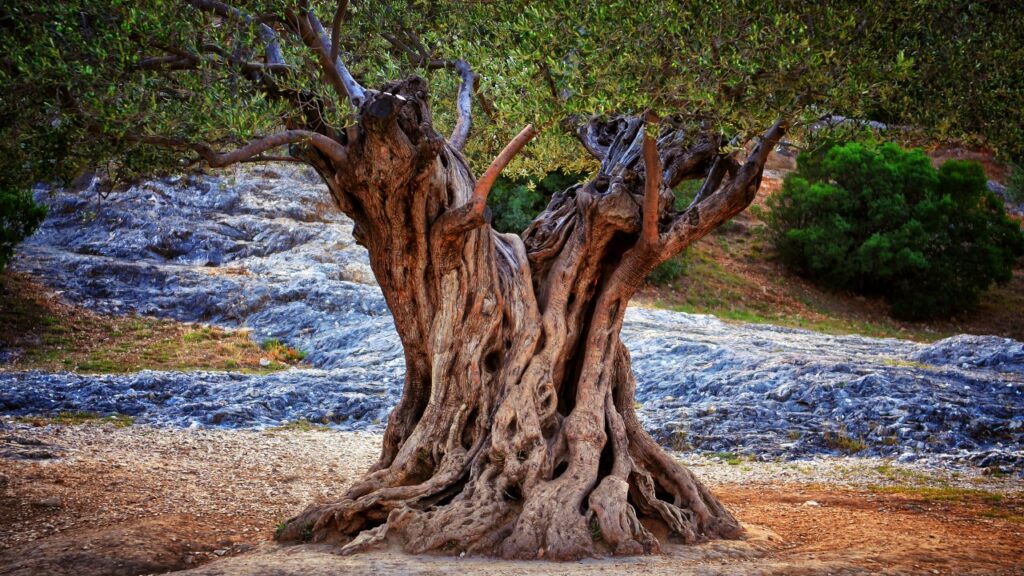 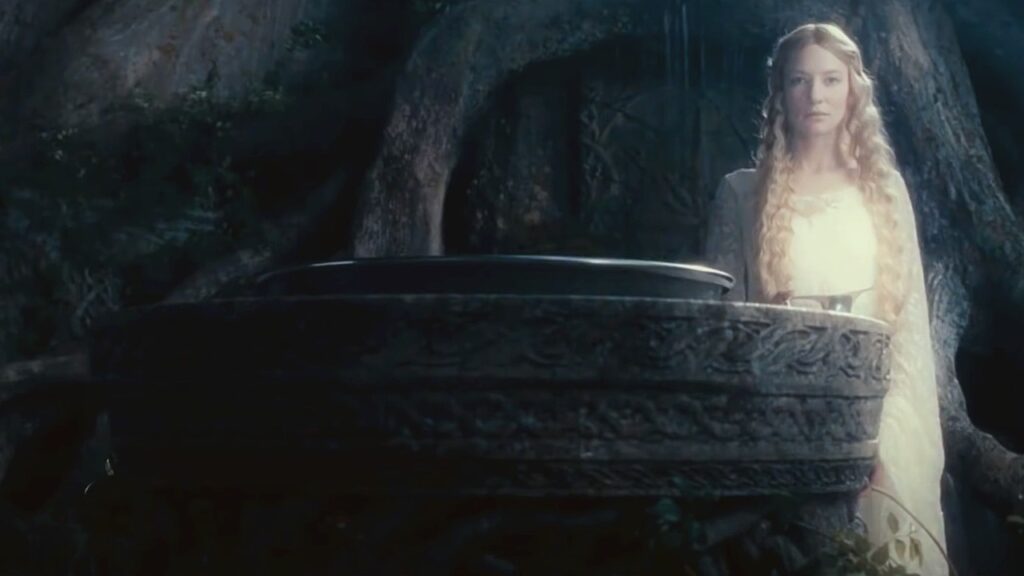 The Mirror of Galadriel is one of my favorite parts in The Lord of the Rings story. The first time I read the book I…