A year ago today, Norm MacDonald – one of my favorite comedians ever, passed away from cancer. At that time, I was already playing with the idea of starting a blog and this actually was one of the events that really sealed the deal for me, because I it made it really clear for that I needed a place to write, unpack my thoughts and develop my ideas.

Norm MacDonald belonged to a special breed of comedians. He wasn’t the funniest, nor the most famous, and certainly not the most successful one, but there aren’t many comedians who could make other comedians laugh the way he could. He wasn’t funny all the time, but when he was – he was on another level. And when he wasn’t – he still remained loyal to himself and didn’t try to appease anyone with false jesters.

So here is my little tribute to Norm MacDonalds – five of his best and lesser-known clips. Three to make you laugh, another one to make you cry, and one more to provoke your thought.

Norm was always one of Conan O’Brian best guests, second maybe only to Bill Burr. Almost all of Norm’s classic bits on YouTube are from Conan’s show – most notably the one with Cortney Thorn Smith and the Moth Joke. This one is arguably funnier than many of them and is less known only because his name doesn’t appear in the title.

What I like the most about this clip is that it really shows Norm’s range – from a perfectly delivered hilariously lame dad joke that can be seen from a mile away, and all the way to a criminally insane yet equally hilarious question no one else could have come up with in a thousand years. The way Mackenzie Davis so innocently leans in and then immediately taken a back gets me every time.

Andy Makes Norm laugh himself off the chair

Norm MacDonald’s Tells the Most Convoluted Joke Ever is my second favorite clip. It is a fantastic joke, but the main reason I like it what happens after.

There is something very wholesome about the Norm responds to the crack Andy makes at his expense. The laugh, the roll-off, the handshake, the acknowledging look and the way Conan says he loves him right at the end. I’d like to think that this moment in time is one of the pieces that makes up Norm’s heaven.

Comedians in Cars Getting Nervous

Norm MacDonald is one of Jerry Seinfeld favorite comedians. When he was in Comedians in Cars Getting Coffee, he brought up the issue of Bill Cosby which is a very touchy subject for Jerry.

What great about this clip is that you can clearly see Jerry gradually getting more uncomfortable, yet at the end Norm’ joke completely resolves the tension. The fact that he also masterfully points out the hypocrisy of the original statement is just added bonus.

Norm Macdonald most subtle trolling ever

On September 2018 Norm MacDonald appeared on The View in what can only be described as some kind of a weird televised American version of a Maoist Struggle Session. He was invited there in order to clarify and apologize for some comments he made about Roseanne Barr, Luis C.K, the MeToo movement, and his use of the term Down Syndrome when he was on Howard Stern a couple of days earlier.

The reason I refer to this clip as a Maoist Struggle Session are comment like “we are forgiving people” (2:40) and “Now are you thinking twice before everything that comes out of your mouth?” (4:45). I also believe that for the greater part of the interview Norm was putting on a show, and that he was actually trolling them in an attempt to show how ridiculous and absurd the discourse has become. Call me crazy but there’s something in the way he touches his nose (5:12), or how he pops a mint in his mouth every time he says something serious like “I realized at that moment I have done something unforgiveable”(3:43) or “I personally think almost everything is over the line” (5:48).

This clip really shows the human side of Norm MacDonald. It is his last appearance on the very show that gave him his big break, and that was host by his idol David Letterman.

The fact that he was already battling with cancer at the time just makes this all the more heartbreaking.

You won’t find many clips of Norm MacDonald speaking directly about politics, however in this interview to CTV New he does brush on the subject. He approaches it mostly from the perspective of comedy, but you can certainly get a sense with which camp he more identified with politically.

By the way, when you combine what Norm says about impressions in this clip, with the way he felt about David Letterman you start to see his impression of him in a different light.

Those were my favorite five clips of Norm MacDonald and I really hope you enjoyed them too. I will leave you with what he said about the use of the phrase ‘losing the battle to cancer’:

I’m not a doctor, but I’m pretty sure if you die, the cancer dies at the same time. That’s not a loss. That’s a draw.

What a legend! May he rest in piece. 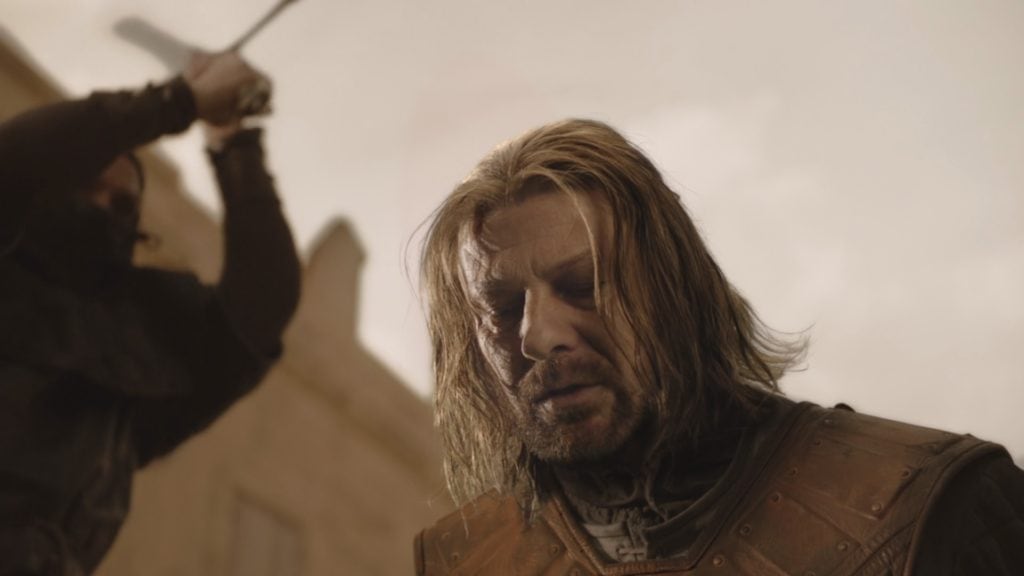 I love dad jokes. The only thing better than hearing a good dad joke is coming up with a good one yourself. I am also… 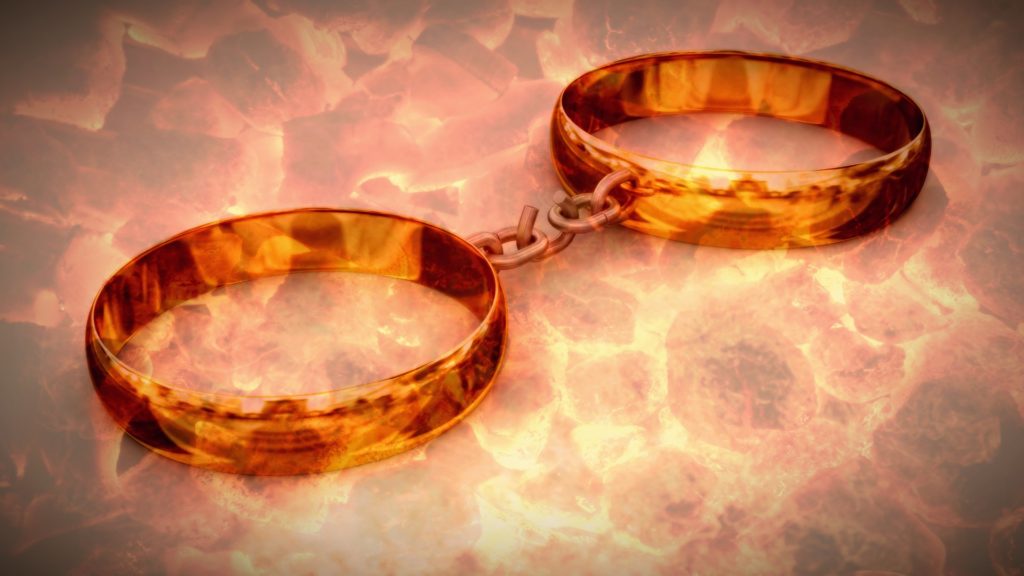 Gather around children! Today we are going to hear the tale of Ar-Amazôn and the Rings of Power. Oh, it is a tale as old…