My feelings towards Westworld are somewhat complicated. I absolutely loved the first season and thought it was brilliant. The second season was also quite good, but for obvious reasons it could not replicate the magic of the first one. The third season certainly lost more of the magic, but mostly I think it got lost in its very own maze of convoluted plotline and overly complicated twists.

The main theme of the show, and of the first season in particular, is consciousness. It raised many interesting questions about memory, intelligence, self-awareness, morality, choice, and the intricate state of codependency between them all. One of my favorite scenes from the show is from Season 1 Episode 10 when Ford explains to Dolores how The Creation of Adam by Michael Angelo actually portrays God as a manifestation of consciousness.

While I was writing the previous post about the word ‘snake’ in Hebrew, it occurred to me there might be another symbolic reference to the Creation story from Genesis, that completely went over my head the first couple of times I watched the show. I am talking about the maze.

The purpose of the maze and the meaning behind it are explained by an echo of Ford’s old partner Arnold also in episode 10 of the first season. According to him, he came up with it after he realized something about consciousness and how self-awareness is achieved:

According to him, the way to acquire consciousness and self-awareness is to journey inwards, and that journey is trodden on a tortuous path, full of misleading turns and confusing twists. Some may call it a maze, but others may describe it as a snake – the very beast that played a crucial part in Adam and Eve’s journey to consciousness and self-awareness.

By the way, the word for maze in Hebrew is מָבוֹךְ (mavokh). It is a Modern Hebrew word coined by Eliezer Ben-Yehuda. He based it on the shoresh ב-ו-ך (Bet-Vav-Kaf) found in the Biblical word מְבוּכָה (mevukha). In Biblical Hebrew it means bewilderment, but in Modern Hebrew it can also describe embarrassment – very close to the feeling Adam and Eve experienced after they ate from the forbidden fruit.

Another word worth mentioning here is the word נִבְכֵי (nivkhei) which appears only once in the Bible in the sense of a deep hidden place. In Modern Hebrew it is frequently used in smikhut compounds like נִבְכֵי נִשְׁמָתוֹ (nivkhei nishmato) – the depth of one’s soul, נִבְכֵי לִיבּוֹ (nivchei libo) – the depths of one’s heart, and so on. 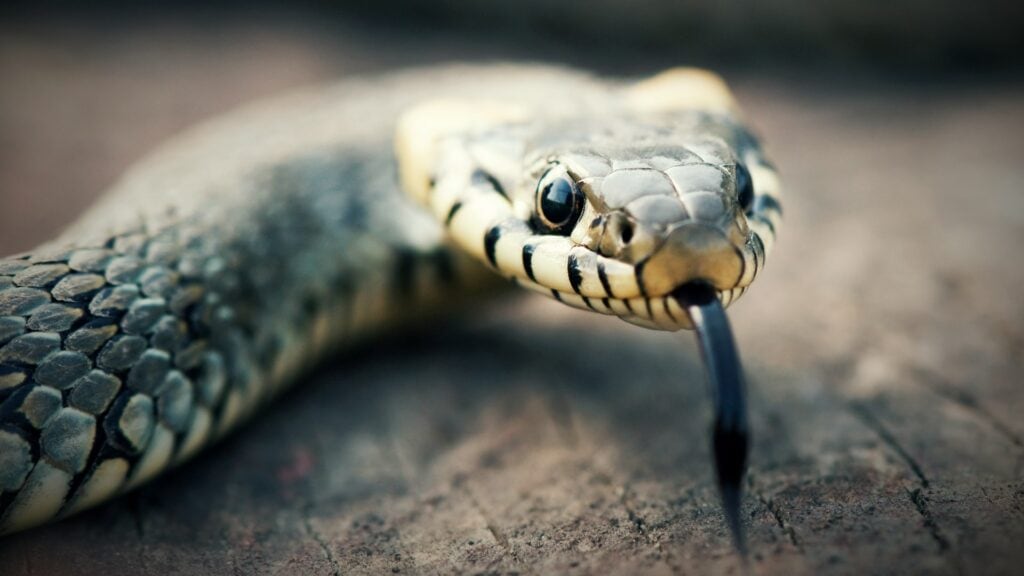 In these uncertain times, I find myself thinking more and more about the word ‘snake’ in Hebrew and what it represents. The word for ‘snake’…